For almost three decades, Octavia aka Hadassah Queen O has evoked her sound and attitude in music through lyrics that are uplifting and encouraging to others.

A self-taught and passionate go-getter who’s well-known in the various facets of music and entrepreneurship, she draws her motivation in being able to help others from giving up because life can get hard and rough at times. Nonetheless, with all of her bright moments, she has also faced many hardships in life that were not so lit, including; the death of her father in 2000, the heavy blow of her brother's suicide on April 9th, 2006, tearing her ACL and Meniscus October 7, 2020, and her stepdad dying from Covid-19 May 7, 2021.

Having to mentally fight through all the darkness has produced the inspirational leader you see in her today. There's no "quit" in her DNA. Giving up is not an option. Her motto is simply "Head up! Shoulders Back!" and she gives all the credit for her resiliency to her guiding light, whom she refers to as The Most High, YAH.

Queen has sold thousands upon thousands of CDs and downloads independently since releasing her music debut back in 1994. One true personality that has seen her come this far is her positive energy.

In former times, she landed the opportunity to fill in for Queen Latifah at Z100’s Last Chance Summer Dance – rocking a crowd of over 10,000 and has been booked for numerous paid shows and events. She's also had the experience of recording in a studio mansion in Monterrey Mexico with a Billboard producer and those are just a few highlights.

Queen's mindset is to see and embrace challenges as "fuel" to move one forward. She radiates this type of contagious energy whether she's streaming online, inspiring through creative music projects, or returning her love to those that love her back. Currently, her life is open to new love after years of healing from her past. As well, her upcoming music project "Mind Flight" is anticipated to feature a few songs about love.

Check out her full music catalog right here in the Royalty Store. 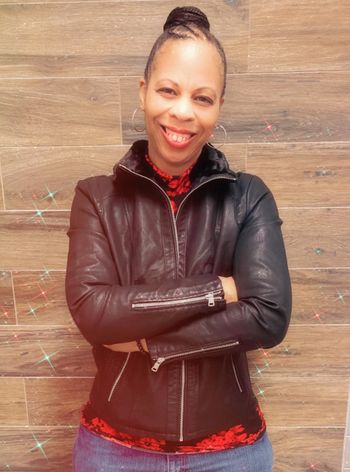 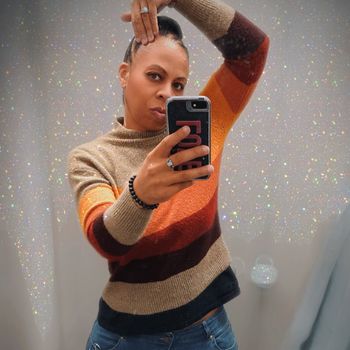 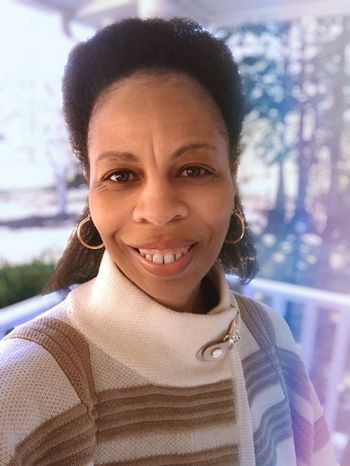 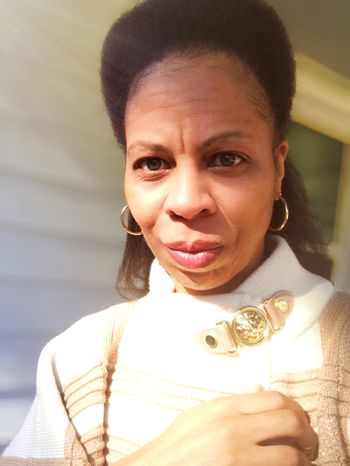 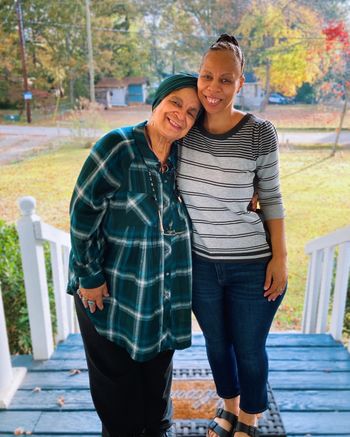 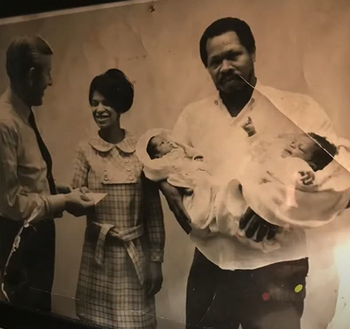 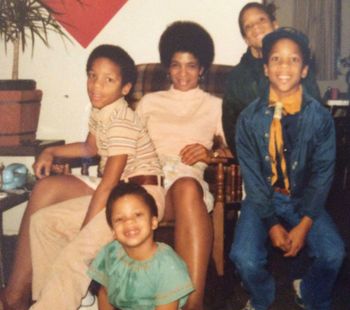 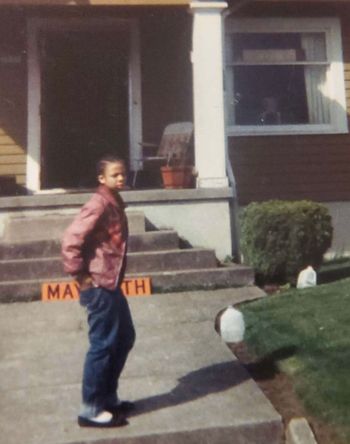 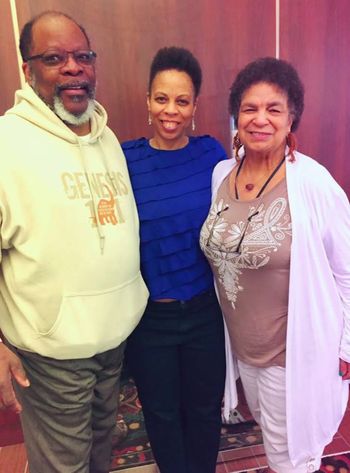 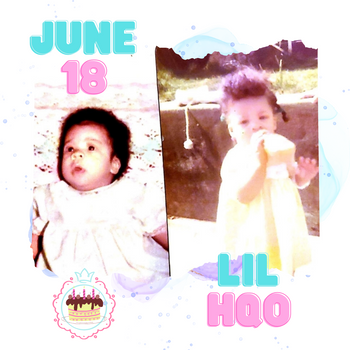 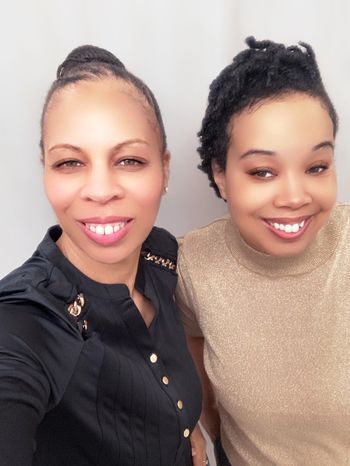 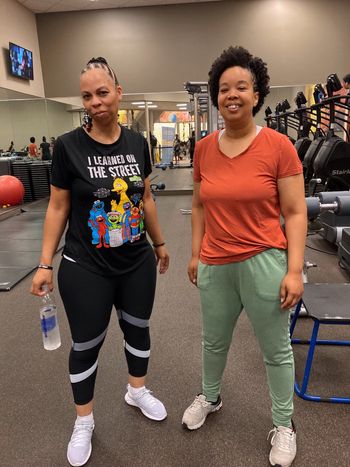 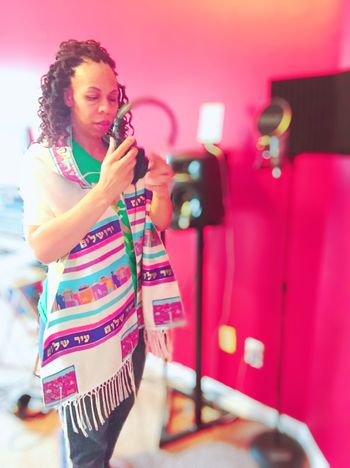 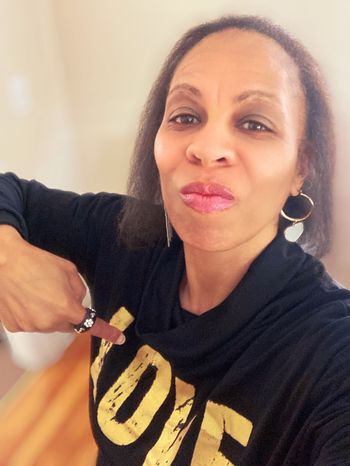 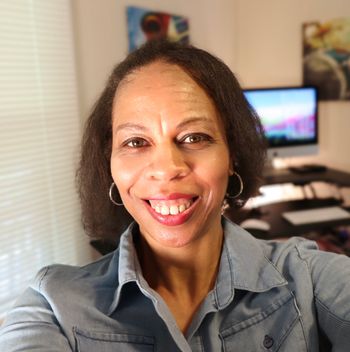 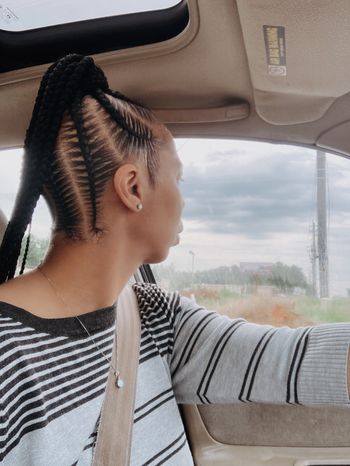 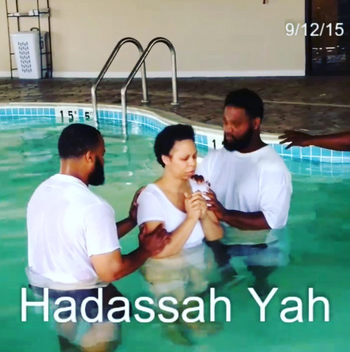 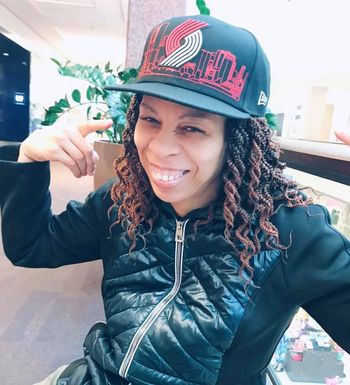 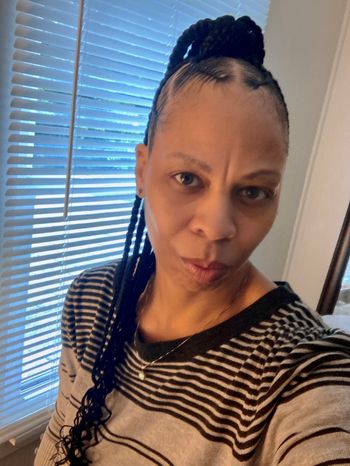 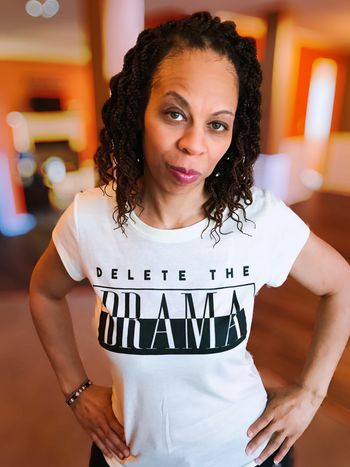 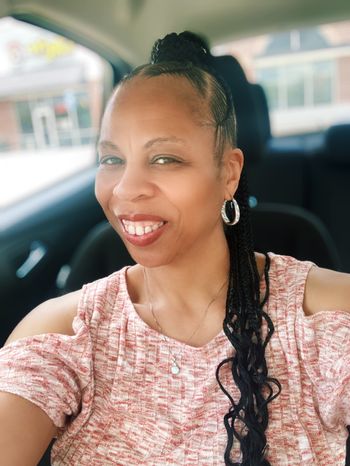 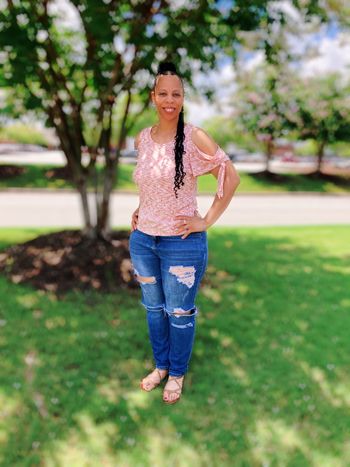 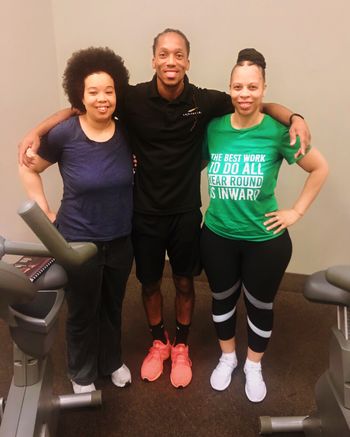 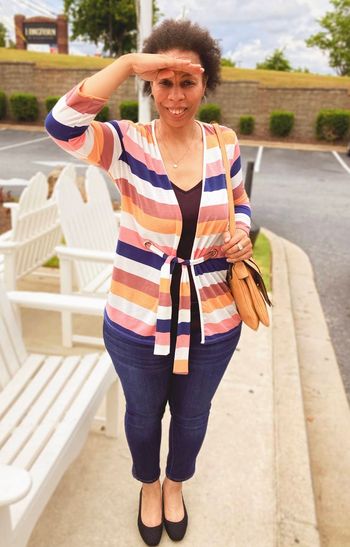 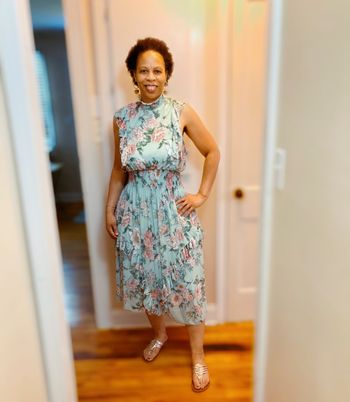 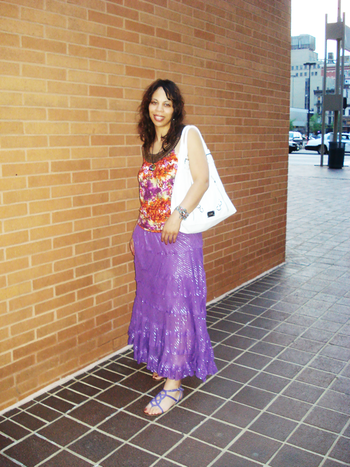 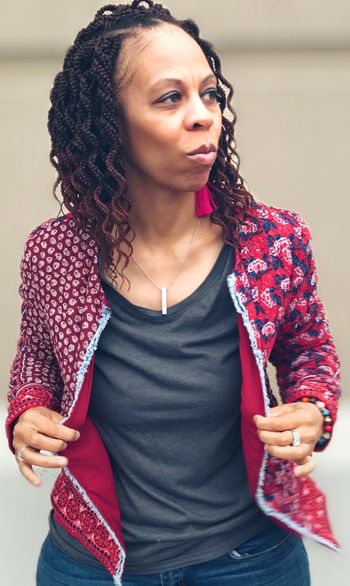 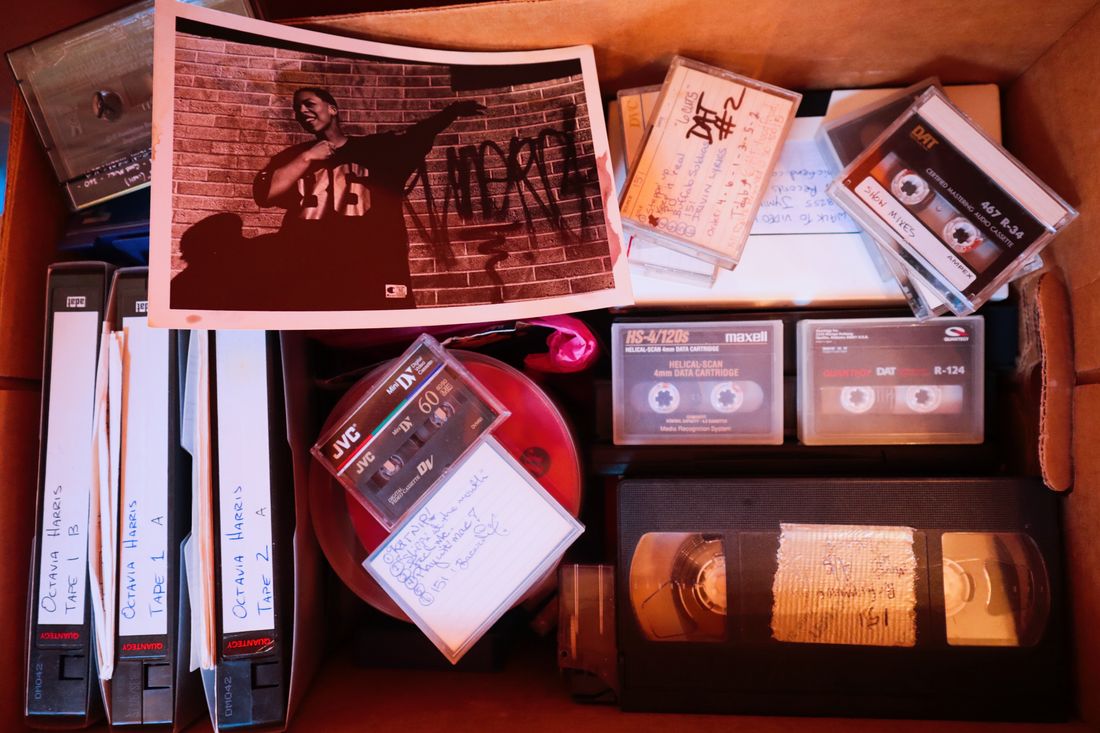 It all started in 1994. First in the streets, then to Christianity, and now the beautiful journey of finding the light of YAH. If you've only known me for the last few years, you may be curious what my testimony is? I'd have to first point you to my back catalog which is filled with over 100 songs of raw transparency. It's my hope that by listening to my older albums, you will not only gain a better perspective of how I grew up and my journey, but also find encouraging gems along the way that point to the patient love, forgiveness and protection of Yah. Let the journey begin....